As with pizza, music, politics, deities, and whiskey, opinions on ice cream styles range wide. There are aficionados of rich, French custard-based ice creams, with up to eight egg yolks per quart; of the lean, eggless Philadelphia-style that disappears on your tongue and has to be eaten straight from the machine; of the dense, bright, intense, eggless and creamless gelatos of southern Italy, of the chewy, gooey, almost cake-like ice creams of New England, or the even chewier, gooeyer versions from Turkey and Japan that blur the lines between dairy and taffy …

We’re not going to get into the details of every style here, but my hope is to highlight the various textural qualities that define any ice cream, so you’ll be able to see all these versions as existing on a continuum. From that point, with a little ice cream science and technique and experimentation, you should be able to replicate—or invent—just about anything.

Richness. Quantified by fat percentage. What’s the ratio of cream to milk? What’s the percentage of egg yolks? Other fats from chocolate, nuts, cheese, etc.?
Density. Quantified by “overrun,” which is simply the percentage the volume has increased by the air whipped into it. 100% overrun means the volume was doubled. 10% overrun means it was increased by 10%. These numbers represent the practical upper and lower limits.
Hardness. When you take the ice cream out of a normal freezer (0°F / -18°C), is it hard as a rock? Is it scoopable? Is it barely cohesive? How about at standard serving temperature (6 to 10° F / -14 to -12°C)? Total solids are important here, especially sugars and the particular sugar blend.
Melt. At a given temperature, does it melt quickly or slowly? So quickly you don’t have time to serve it? So slowly it freaks you out? Dissolved solids and stabilizers and emulsifiers play the biggest roles here.
Body. This refers to the mouthfeel of the ice cream in its frozen state. There can be more or less, but we qualify this rather than quantify it. The body can be firm or yielding, creamy or elastic, long- or short-lasting. These are factors of richness and density, but also of dissolved solids (especially milk solids—more solids=more body) and stabilizers.
Texture. This refers broadly to the mouthfeel of the ice cream’s surface, from its solid state to its melted state. Is it smooth? Icy? Granular? Does it transition from solid to liquid too quickly? Too slowly? In its melted state, does it feel creamy? Milky? Custardy? Sticky?
Finish. After you’ve swallowed it, what’s left? Is it gone without a trace? Is there a lingering creaminess in your mouth, still releasing flavors? Or an oily or pasty film that you want to get rid of?
Flavor. We’re dealing just with the base recipe here, so will be talking about flavor only in a general sense. Is it intense? Muted? Is it multidimensional or flat? Does it hit you immediately or build slowly? Does it linger or vanish? Does it develop over time, revealing new flavors, all the way to the finish? Is it clean and natural? Are there off-flavors, or anything that seems foreign to the flavor ingredients and the dairy ingredients?
These factors are of course influenced by the flavor ingredients themselves.  They’re also influenced by the richness and density of the overall formula, and by the stabilizing ingredients. Richer ice cream mutes but extends the release of flavors, especially volatile ones and water soluble ones. Denser ice creams intensify flavors. Some stabilizers, like eggs, mute flavors. Others, like modern gums, are more transparent. 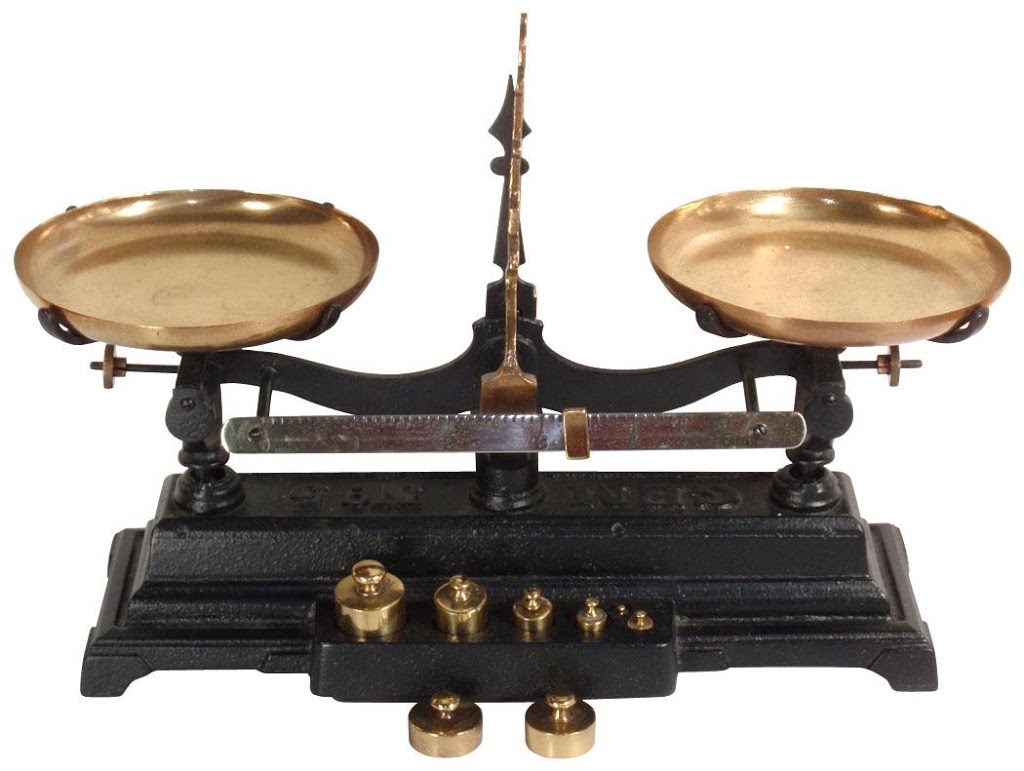 It gets a bit tricky with eggs, which come pre-packaged. Whites keep nicely in the freezer, but not yolks. So I generally design recipes with a discreet numbers of yolks. The yolk of a “large” sized egg weighs about 18 grams. So I’ll make sure the recipes use 18, 36, 54 grams, etc..]

How to use this Information

You’ll see that a lot of these values are interdependent. If you reduce the fat, you’re also reducing the total solids. So you’ll have to compensate by increasing the nonfat solids.

The least flexible value is the Total Solids. I’m sure there are some good recipes with total solids outside the range I’ve given, but you’ll be safest if you stick with this for now. The total solids value effects the body, the hardness, the melt, and the smoothness.
Think of total solids as everything that is not water. We need water in ice cream, but only the right amount. Too much water = too much ice.
Changing some ingredients will change both the fats and the solids—like eggs, chocolate, cocoa, nut butters.
Ingredients that add water change the solids indirectly, reducing their total percentage. The less water added, the better. But if you add any, you have to compensate. Ingredients like fruits add both water and their own solids—which include a blend of sugars that needs to be compensated for. Fruit flavors are among the trickiest.
Booze flavors introduce alcohol, which has stronger freezing point suppression than any other ingredient. So make the ice cream hard enough, we use a sugar blend that’s nearly all sucrose—and as little of it as possble. We also may reduce the nonfat milk solids, and compensate with some added stabilizers.
Chocolate—the worst most interesting of all—adds sugars, solids, and lots of fat in a form that freezes rock-hard even at room temperature. It can take some rather extreme tweaking of the sugar blend (and everything else) to get intense chocolate flavor and good texture.

These are just a few examples.

In the next post, we’ll look at this template in action, by taking a typical simple recipe and creating a couple of variations.